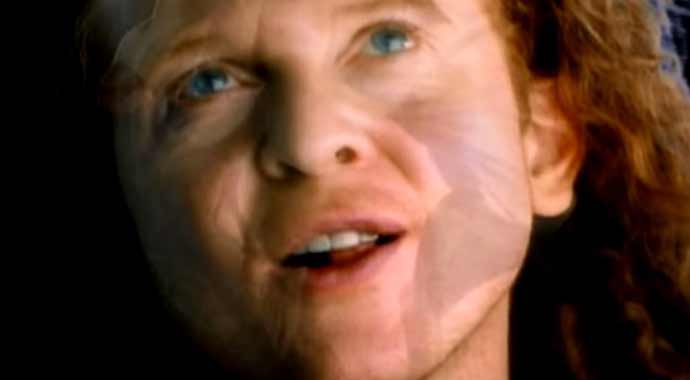 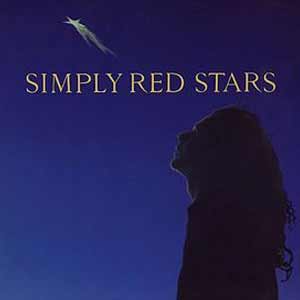 “Stars” was written by band frontman, Mick Hucknall. The song was released as the second single from the Simply Red’s fourth studio album of the same name. The single was released in November 1991 (January ’92 in the United States) peaking at #8 on the official UK singles chart.