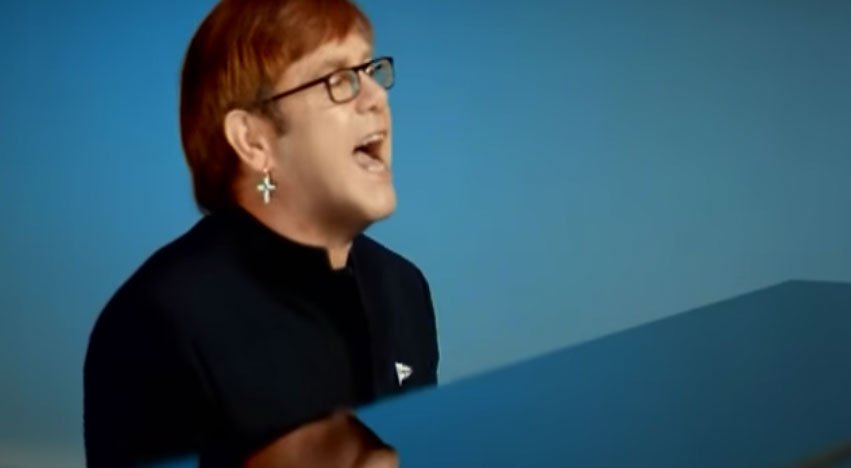 Elton John – Something About The Way You Look Tonight 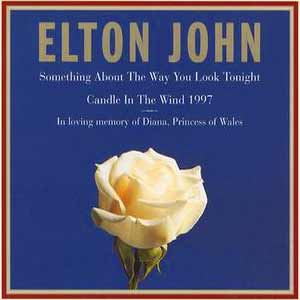 Elton John – Something About The Way You Look Tonight – Official Music Video. “Something About The Way You Look Tonight” was written by Elton John and Bernie Taupin. The song was released as the lead single from Elton’s 26th studio album, “The Big Picture”. It was also released as a double A-side single with “Candle in the Wind 1997”, dedicated to the memory of Diana, Princess of Wales. The single was released in September 1997. The original single didn’t chart in the UK, but the double A-side single topped the singles charts in numerous countries, including the United States, the UK, Australia and Germany. According to the RIAA, this double A-side is the best-selling single of all time.