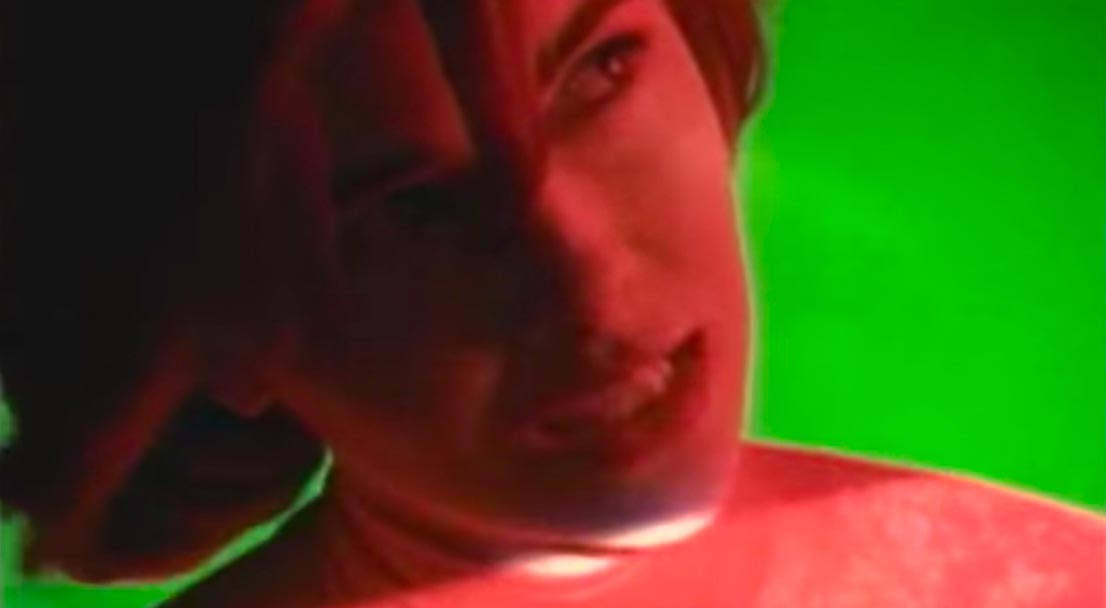 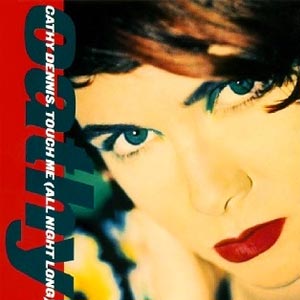 Cathy Dennis – Touch Me (All Night Long) – Official Music Video
“Touch Me (All Night Long)” was written by Greg Carmichael and Patrick Adams, and originally released by American singer Fonda Ra. The song was featured in the 1985 slasher movie, “A Nightmare on Elm Street 2: Freddy’s Revenge”-
The cover by Cathy Dennis was released as the third single from her debut album, “Move to This”. It was released in January 1991 topping the Billboard’s Dance Club Songs chart in the United States. In the UK, it peaked at #5.

Read “Touch Me (All Night Long)” by Cathy Dennis on Genius