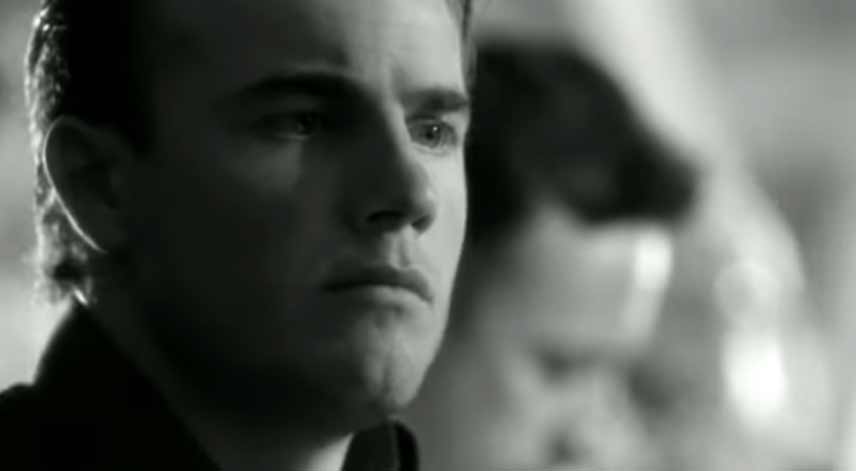 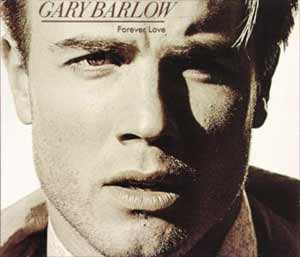 Gary Barlow – Forever Love – Official Music Video. “Forever Love” was written by Gary Barlow and Nik Kershaw. The song was released as the lead single from former Take That member, Gary Barlow’s debut solo album, “Open Road” (released May 1997). The single was released one year before his album, in July 1996. It topped the singles charts in the UK and Spain.