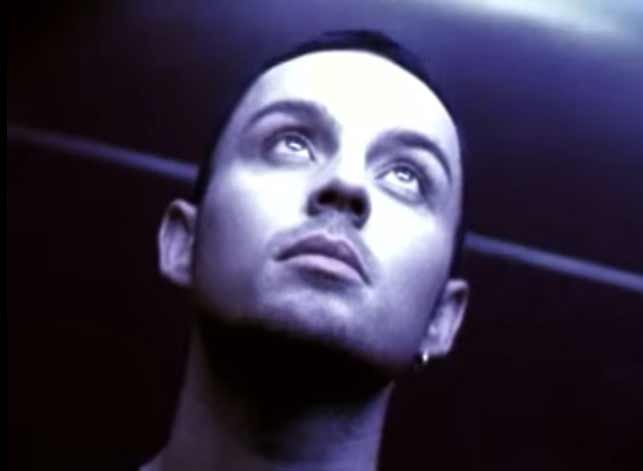 Savage Garden – To The Moon And Back 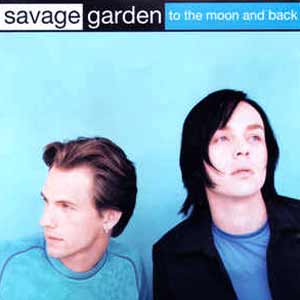 Savage Garden – To The Moon And Back – Lyrics

Read “To the Moon & Back” by Savage Garden on Genius