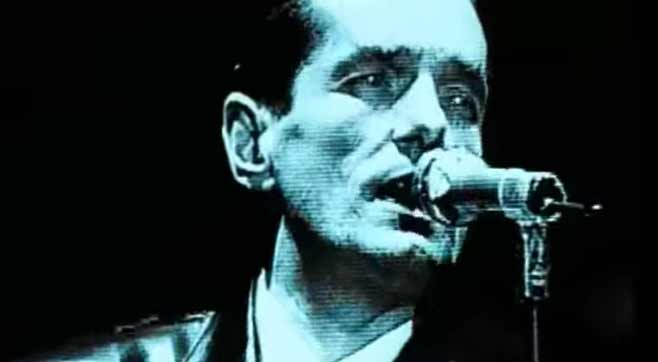 Falco – Out Of The Dark 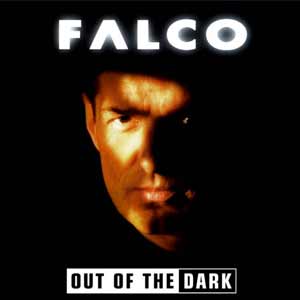 Falco – Out Of The Dark – Official Music Video.
“Out Of The Dark” was written by Falco (born Johann Hölzel) and producer Torsten Börger. The song was released as the third single from Falco’s eighth studio album, “Out of the Dark (Into the Light) (1998). The song was not meant to be released as the single but after Falco’s death (6 February 1998), the producers decided to release it as a single for the Austrian market. The single was released in March 1998 reaching #2 in Austria and Germany, and #3 in Switzerland.
As the single was released posthumously, the music video for “Out Of The Dark” is made from Falco’s old music videos.

Read “Out Of The Dark” by Falco on Genius