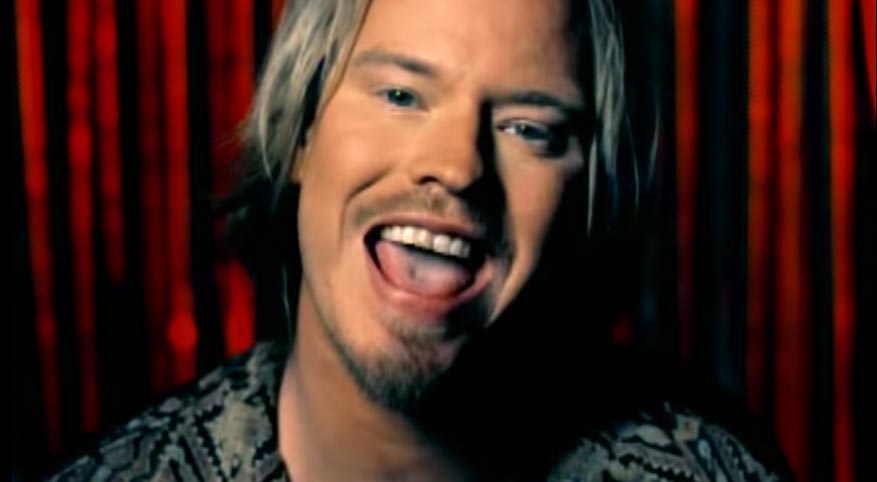 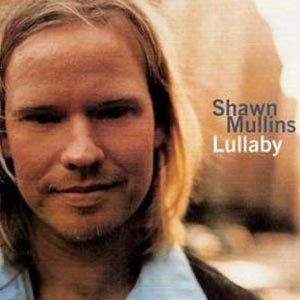 Shawn Mullins – Lullaby – Official Music Video
The song was written by American singer Shawn Mullins for his debut album, “Soul’s Core”. “Lullaby” was released as the first single from the album in September 1998 reaching the top ten in numerous countries, including #2 in Canada, #5 in Australia, #7 in the United States and #9 in the UK.