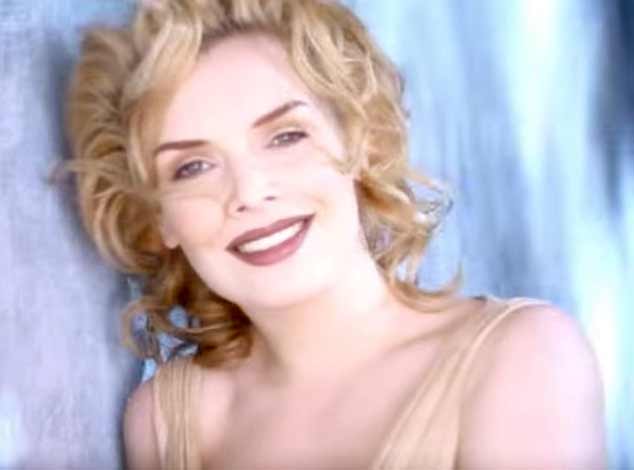 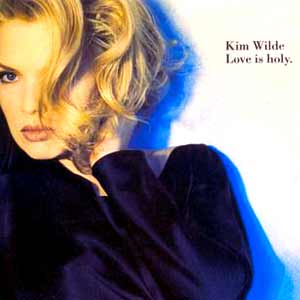 Kim Wilde – Love Is Holy – Official Music Video. “Love Is Holy” was written by Rick Nowels and Ellen Shipley. The song was released as the lead single from Kim’s 8th studio album, “Love Is”. The single was released in April 1992 peaking at number 16 in the UK singles chart.

Read “Love Is Holy” by Kim Wilde on Genius