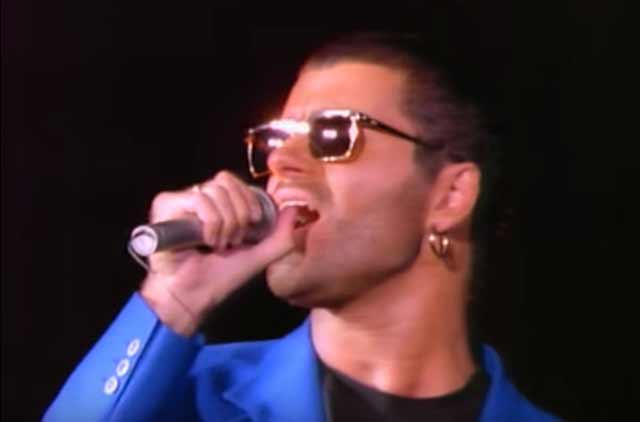 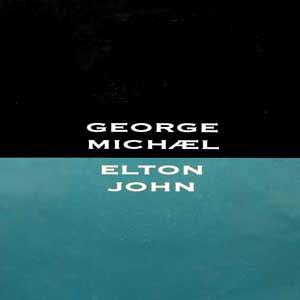 George Michael & Elton John – Don’t Let The Sun Go Down On Me (live) – music video. The song was written by Elton John and Bernie Taupin for Elton’s 1974 album “Caribou”. The live version of the song, a duet with George Michael was released in November 1991. The single topped the singles charts in many countries, including the United States, UK, Canada, France and Italy. The song appears on Elton John’s 1995 compilation album Love Songs” and on his “Duets” album (1993).