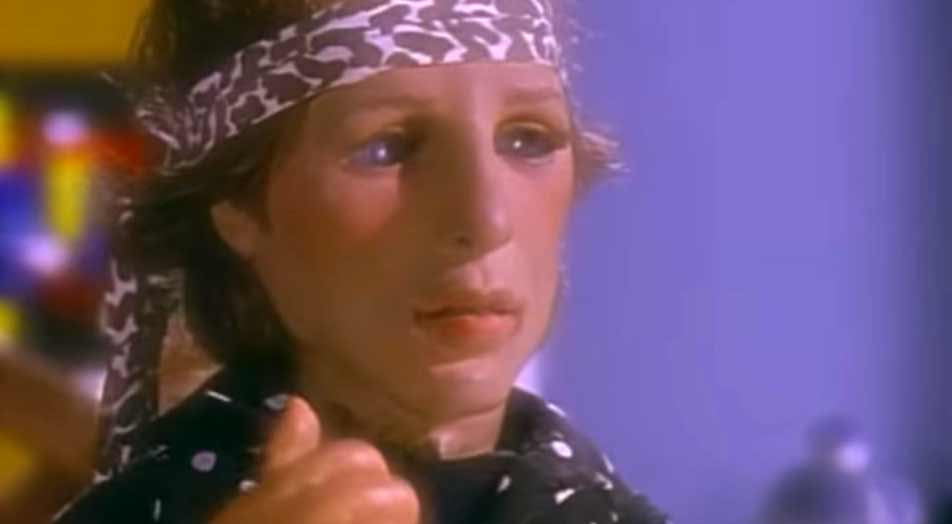 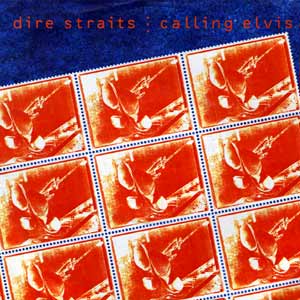 “Calling Elvis” was written by Dire Straits’ frontman, Mark Knopfler. The song was released as the lead single from the band’s sixth studio album, “On Every Street”. The single was released in August 1991 reaching the top ten on numerous singles charts, including #2 on Eurochart Hot 100, #3 on Billboard’s Mainstream Rock Tracks chart in the United States, and #8 in Australia.