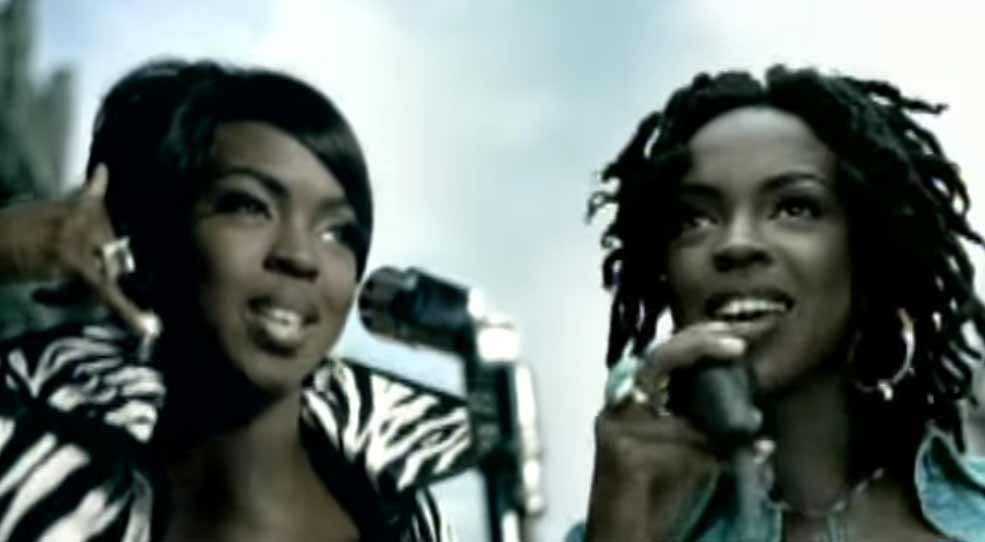 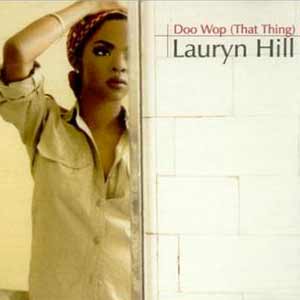 “Doo-Wop (That Thing)” was written by Lauryn Hill. The song was released as the lead single from Hill’s debut solo album, “The Miseducation of Lauryn Hill”. The single was released in July 1998 hitting number 1 on the Billboard Hot 100 chart in the United States and on R&B chart in the UK.
The music video was filmed in Manhattan’s Washington Heights.

Read “Doo Wop (That Thing)” by Lauryn Hill on Genius