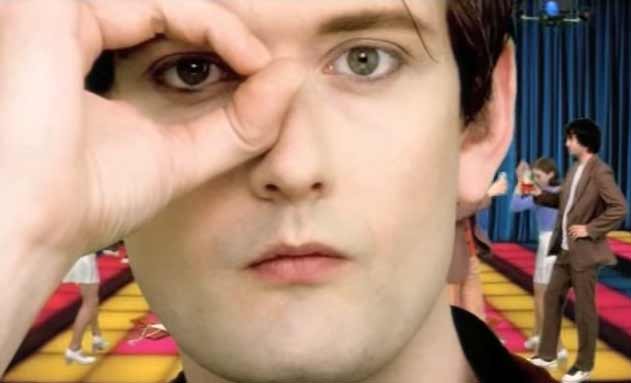 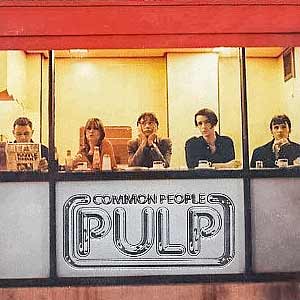 Pulp – Common People – Official Music Video. The song was written by band members, Nick Banks, Jarvis Cocker, Candida Doyle, Steve Mackey and Russell Senior. “Common People” was released as the lead single from Pulp’s fifth studio album, “Different Class”. The single was released in October 1995 with “Underwear” on the B-side. One of the most popular “Britpop” songs reached the top ten in several countries, including #2 in the UK and #4 in Sweden.