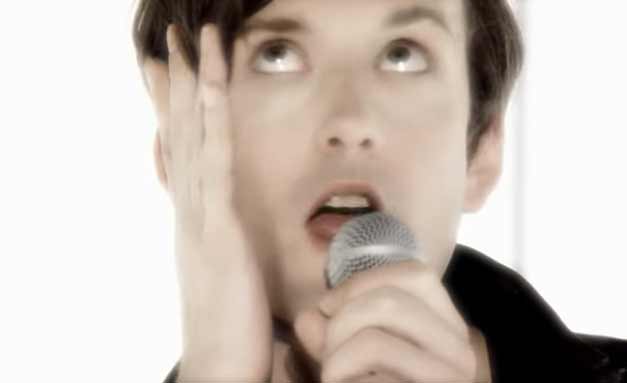 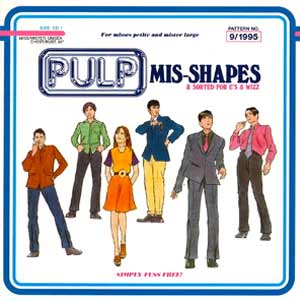 Pulp – Mis-Shapes – Official Music Video. The song was written by band members, Jarvis Cocker, Mark Andrew Webber, Russell Senior, Candida Doyle, Stephen Patrick Mackey and Nick Banks. “Mis-Shapes” was released as the second single from Pulp’s 1995 album, “Different Class”. It was released in September 1995 as a double A-sided single with “Sorted for E’s & Wizz”. The single charted at number 2 in the UK and #6 in Ireland.

Read “Mis-Shapes” by Pulp on Genius