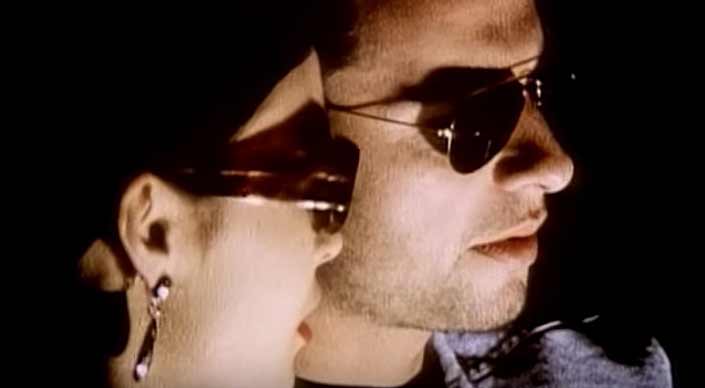 Depeche Mode – World In My Eyes 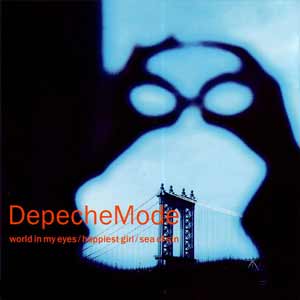 “World In My Eyes” was written by Martin Lee Gore. The song was released as the fourth and the final single from the band’s seventh studio album, “Violator” The single was released in September 1990 reaching the top ten in several countries, including #2 in Spain. In the United States, it peaked at #6 on the Billboard Hot Dance Club Play chart.

Read “World In My Eyes” by Depeche Mode on Genius