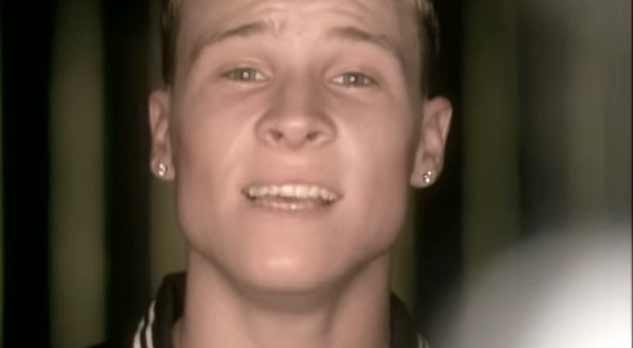 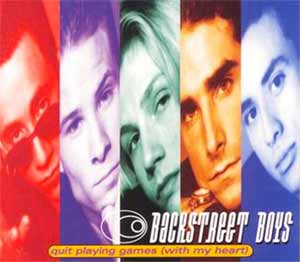 “Quit Playing Games” was written by Max Martin and Herbie Crichlow. The song was released as the fourth single from the boy band’s debut, self-titled album. The single was released in October 1996 (May 1997 in the U.S.) topping the Billboard’s European Hot 100 chart. In the United States and the U.K., the single peaked at number 2.