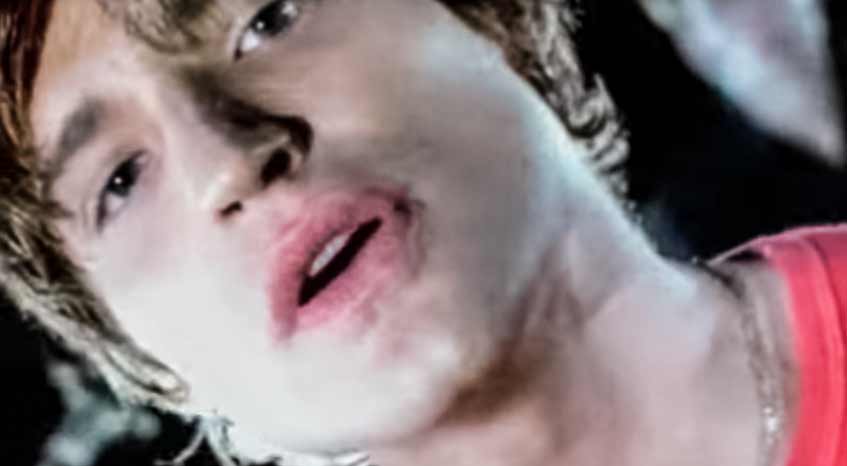 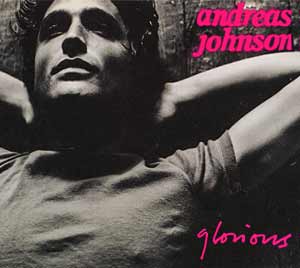 “Glorious” was written by Swedish singer Andreas Johnson. The song was released as the first single from his second studio album, “Liebling”. The single was released in October 1999 with “Submerged” on the B-side. The single peaked at #3 in Italy and at #4 in the UK in 2000.