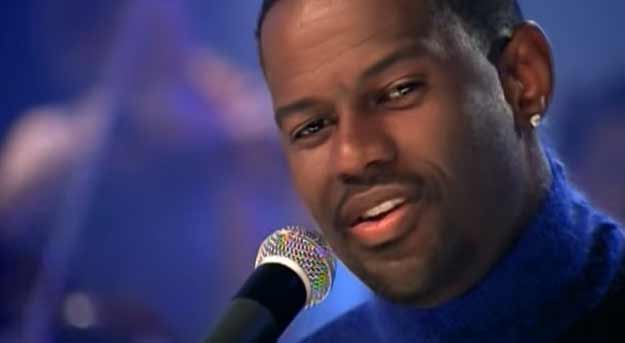 Brian McKnight – Back At One 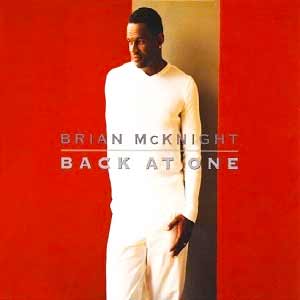 Brian McKnight – Back At One – Official Music Video

“Back At One” was written by Brian McKnight. It was released as the lead single from his fifth studio album of the same name. The single was released in August 1999 peaking at number 2 on the Billboard’s Hot 100 chart in the United States, #4 in Canada and #7 in New Zealand.
In October 1999, “Back At One” was successfully covered by American country music singer, Mark Willis.

Brian McKnight – Back At One – Lyrics

Read “Back At One” by Brian McKnight on Genius