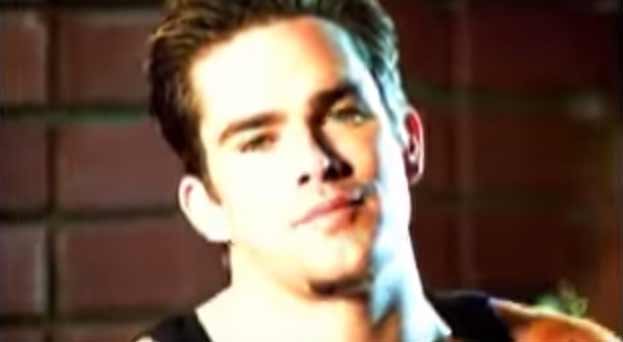 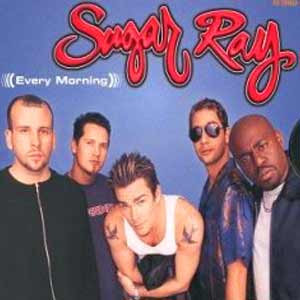 Sugar Ray – Every Morning – Official Music Video
“Every Morning” is credited to Sugar Ray band and American producer David Kahne. The song was released as the lead single from the band’s third studio album, “14:59”. The single was released in January 1999 with “Even Though” on the B-side. “Every Morning” topped the singles chart in Canada and Billboard’s Mainstream Top 40, Adult Top 40, and Alternative Songs charts. In the UK, it peaked at #10.

Read “Every Morning” by Sugar Ray on Genius