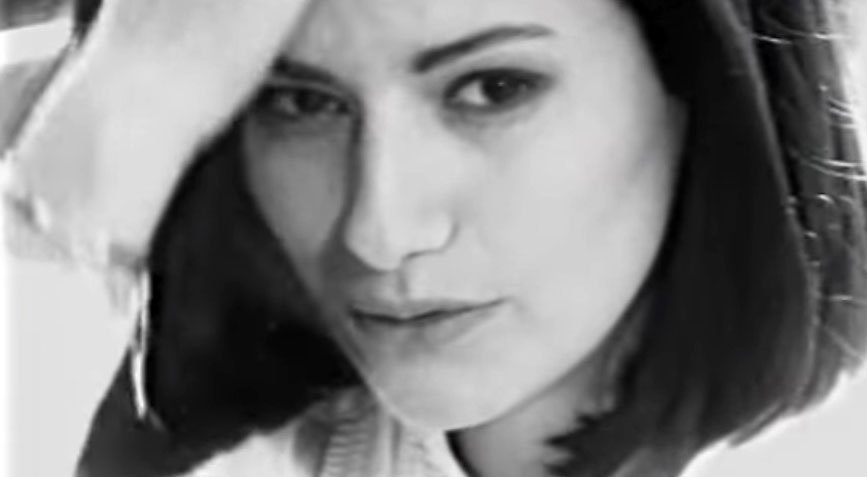 Laura Pausini – Strani Amori – Official Music Video
The song was written by Angelo Valsiglio, Roberto Buti, Cheops, Marco Marati, and Francesco Tanini. “Strani Amori” (Strange Loves) was released as the lead single from Pausini’s second studio album, “Laura”. The single was released in February 1994 with the Spanish version of the song, “Amores extraños” on the B-side. It peaked at #2 on the singles charts in Italy and Belgium.
The Spanish version (scroll down for video) is included also on Pausini’s 1994 self-titled greatest hits compilation. “Amores extraños” hit number 1 spot on the Billboard’s Latin Pop Songs chart in the United States. 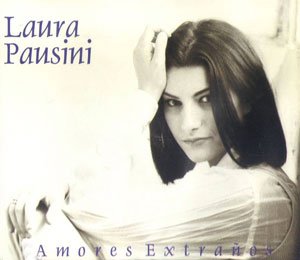