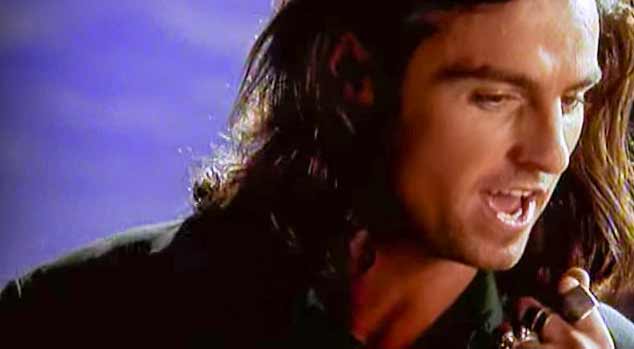 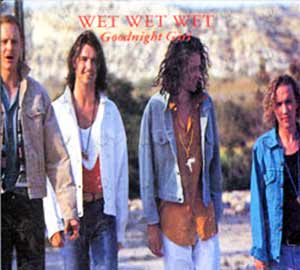 Wet Wet Wet – Goodnight Girl – Official Music Video.
“Goodnight Girl” was written by Wet Wet Wet members, Marti Pellow, Tommy Cunningham, Graeme Clark and Neil Mitchell. The song was released as the third single from band’s fourth studio album, “High on the Happy Side”. The single was released in December 1991 topping the singles charts in the UK and Ireland.
In 1994, Wet Wet Wet re-recorded the song as “Goodnight Girl ’94” for their greatest hits album, “End of Part One: Their Greatest Hits”.