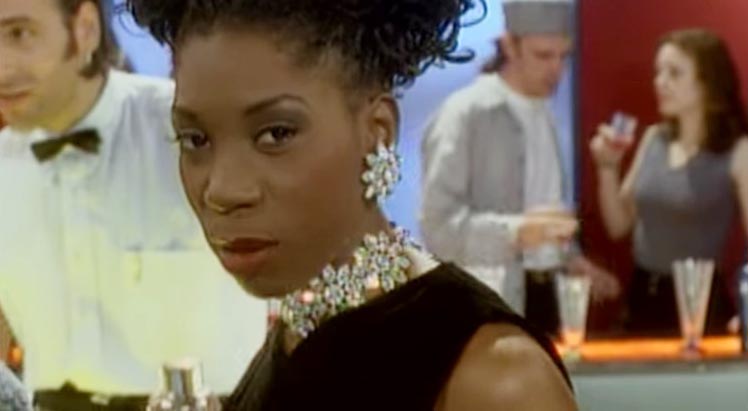 M People – Moving On Up

M People – Moving On Up – Official Music Video
The song was written by M People members, Mike Pickering and Paul Heard. “Moving On Up” was released as the second single from the band’s second studio album, “Elegant Slumming”. The single was released in September 1993 with the remixed version on the B-side. The single topped the Billboard’s Hot Dance Club Play chart in the United States and on RPM’s Dance/Urban chart in Canada. In the UK, it peaked at #2.

M People – Moving On Up – Lyrics

Read “Moving On Up” by M People on Genius