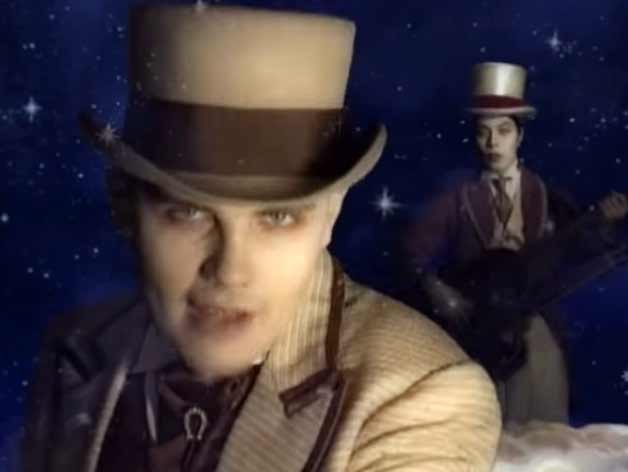 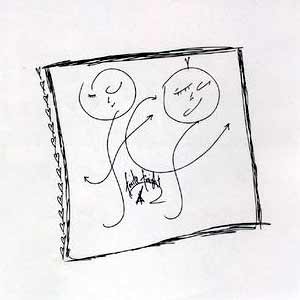 The Smashing Pumpkins – Tonight, Tonight – Official Music Video. “Tonight, Tonight” was written by The Smashing Pumpkins’ frontman Billy Corgan. The song was released as the fourth single from the band’s third studio album, “Mellon Collie and the Infinite Sadness” (1995). The single was released in April 1996 reaching number 2 Canadian Rock/Alternative chart and New Zealand and #4 in the Billboard Mainstream Rock chart in the United States. In the UK, it peaked at #7.