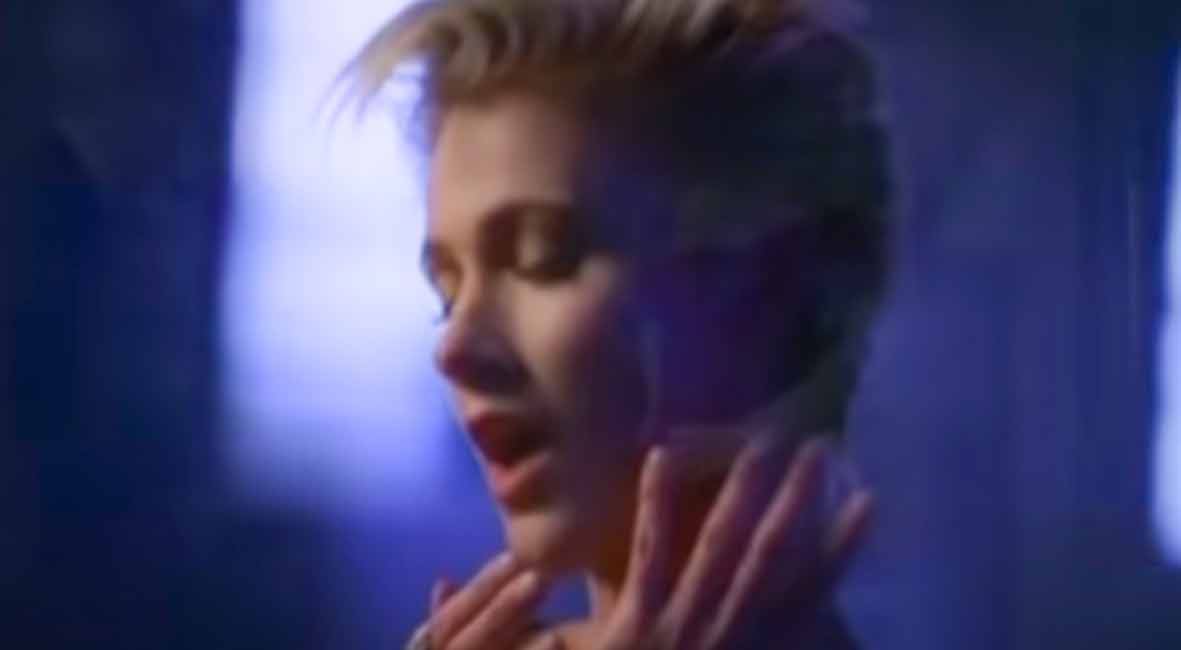 Roxette – It Must Have Been Love 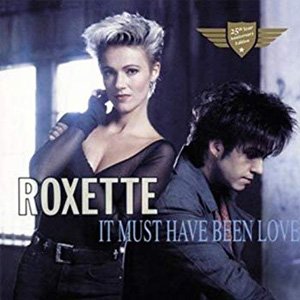 Roxette – It Must Have Been Love – Official Music Video. The song was originally released already in 1987 reaching the top ten on Swedish singles chart. “It Must Have Been Love” became a major hit in 1990 after including on the soundtrack to the American romantic comedy film Pretty Woman. The single hit number one spot on the singles charts in numerous countries, including the United States, Australia, Canada and Spain. In the UK, it peaked at #3.

Roxette – It Must Have Been Love – Lyrics

Read “It Must Have Been Love” by Roxette on Genius