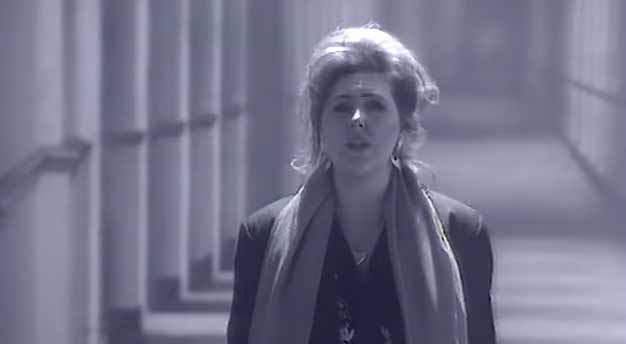 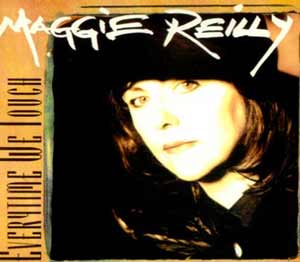 Before launching a successful solo career, Maggie Reilly was best known for her contribution of the vocals in many Mike Oldfield’s songs. “Everytime We Touch” was written by Maggie Reilly, Stuart Mackillop, and Peter Risavy. The song was released as the second single from Reilly’s debut solo album, “Echoes”. The single was released in April 1992 with “Gaia” on the B-side. “Everytime We Touch” reached number 1 spot in Norway, #5 in Austria and #16 on the German singles chart.

Read “Everytime We Touch” by Maggie Reilly on Genius