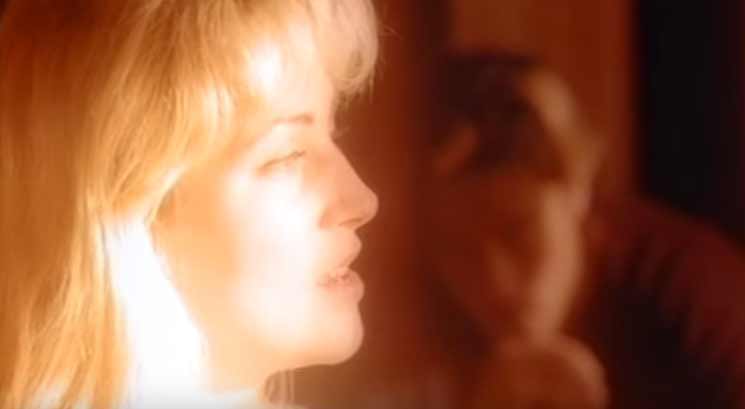 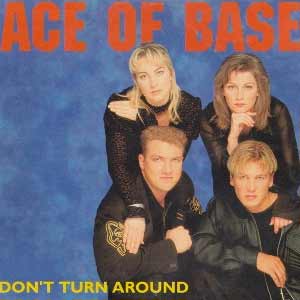 Ace of Base – Don’t Turn Around – Official Music Video

“Don’t Turn Around” was written by Albert Hammond and Diane Warren for Tina Turner’s 1986 album, “Break Every Rule”. The cover by Ace of Base was released as the sixth single from the band’s debut album “Happy Nation” (in the US, released as “The Sign” in November 1993). The single was released in March 1994 reaching the top ten in numerous countries, including #1 in Canada, #4 in the United States, #5 in the UK, and #7 on the European Hot 100 Singles chart.
Five years earlier, in 1988, “Don’t Turn Around” was covered by British reggae group, Aswad.

Read “Don’t Turn Around” by Ace of Base on Genius