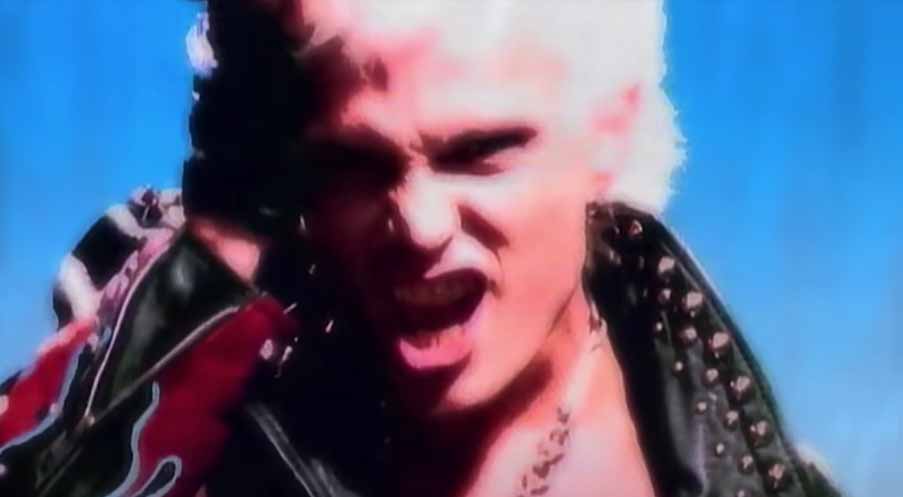 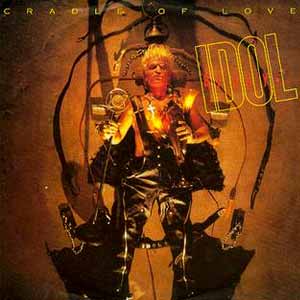 Billy Idol – Cradle Of Love – Official Music Video
The song was written by Billy Idol, and David Werner. “Cradle Of Love” was released as the lead single from Idol’s fourth studio album “Charmed Life”. It was released in April 1990 with “311 Man” on the B-side. The single reached the top ten in many countries, incl. #2 on Billboard Hot 100 in the United States.

Read “Cradle of Love” by Billy Idol on Genius