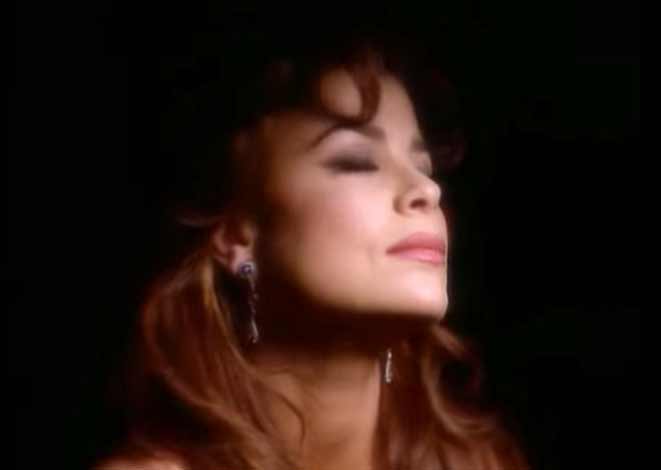 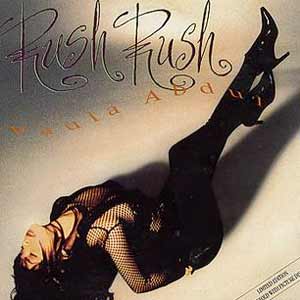 Paula Abdul – Rush, Rush – Official Music Video. “Rush, Rush” was written by Peter Lord. It was released as the lead single from Paula’s second studio album “Spellbound”. The single was released in May 1991 with Dub Mix of the song on the B-side. It topped the singles charts both in the United States and Canada.
The music video with Keanu Reeves remakes famous 1955 movie “Rebel Without a Cause” with James Dean and Natalie Wood.