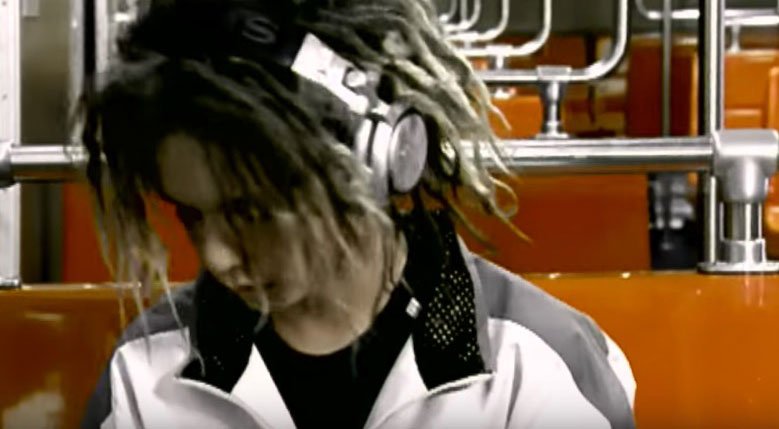 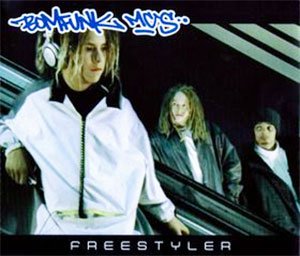 Bomfunk MC’s – Freestyler – Official Music Video
The song was written by the group members, Raymond Ebanks and JS16 (born Jaakko Salovaara). “Freestyler” was released as the third single from Bomfunk MC’s debut album, “In Stereo”. The single was released in October 1999 in Finland (February 2000 worldwide). The song hit the number 1 spot on numerous singles charts, including Australia, Germany and Eurochart Hot 100.