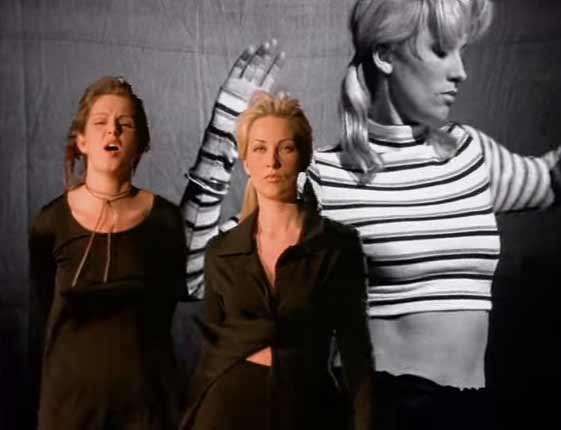 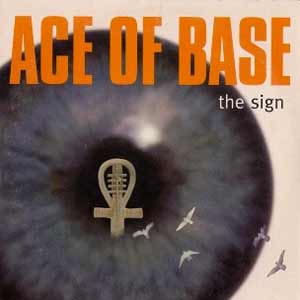 Ace of Base – The Sign – Official Music Video. “The Sign” was written by band members, Jenny Berggren, Jonas Berggre, Linn Berggren and Ulf Ekberg. It was released as the fifth single from the Ace of Bases’s debut 1992 album “Happy Nation” (in the US, released as “The Sign” in November 1993). The single was released in October 1993. It hit number 1 spot in Germany, Australia, Canada, on Billboard Hot 100 chart in the United States and other countries. In the UK, it peaked at number 2.
“The Sign” was the number 1 song of the year in the Billboard’s 1994 year-end charts. It was nominated for Best Pop Vocal Performance By a Group or Duo at the 1995 Grammy Awards.

Read “The Sign” by Ace of Base on Genius