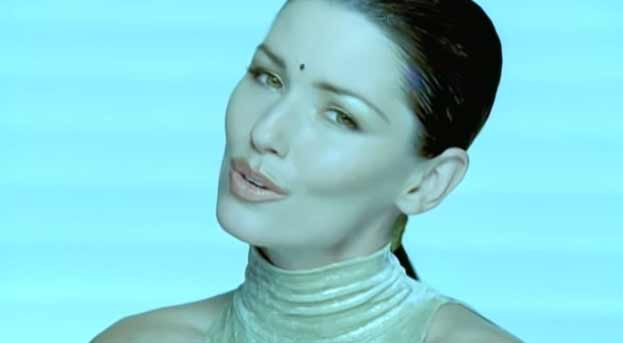 Shania Twain – From This Moment On 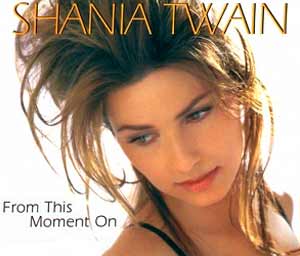 Shania Twain – From This Moment On – Official Music Video

“From This Moment On” was written by Robert John “Mutt” Lange and Shania Twain. The song was released as the fourth single from Twain’s third studio album, “Come on Over” (1997). The single was released in March 1998 topping the Billboard’s Adul Contemporary chart in the United States, and RPM’s Adult Contemporary and Country Tracks charts in Canada.

Shania Twain – From This Moment On – Lyrics

Read “From This Moment On” by Shania Twain on Genius