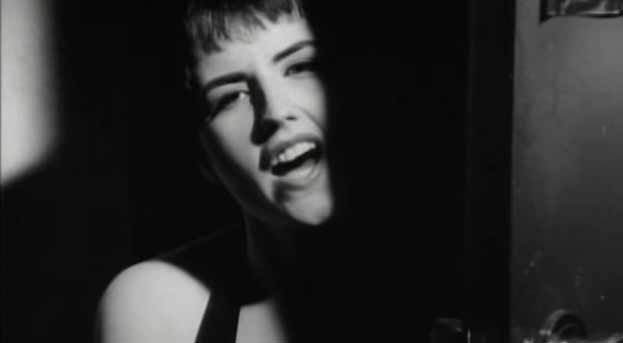 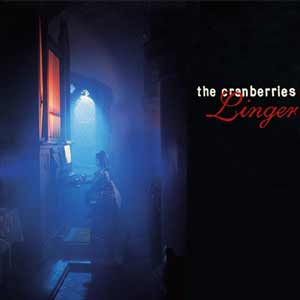 The Cranberries – Linger – Official Music Video
“Linger” was written by The Cranberries members, lead vocalist Dolores O’Riordan and guitarist Noel Hogan. The song was released as the second single from the band’s debut album, “Everybody Else Is Doing It, So Why Can’t We?”. The single was released in February 1993 and re-released one year later. It peaked at #4 in Canada, #8 in the United States and at #14 in the UK.

Read “Linger” by The Cranberries on Genius