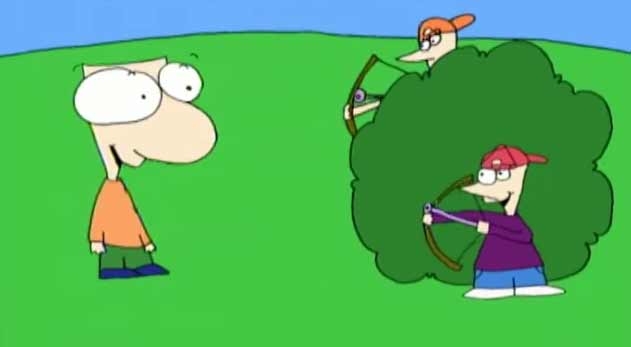 Moby – Why Does My Heart Feel So Bad? 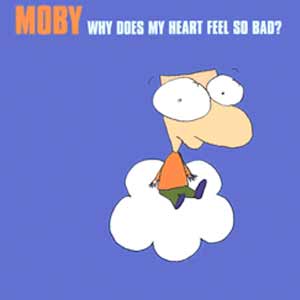