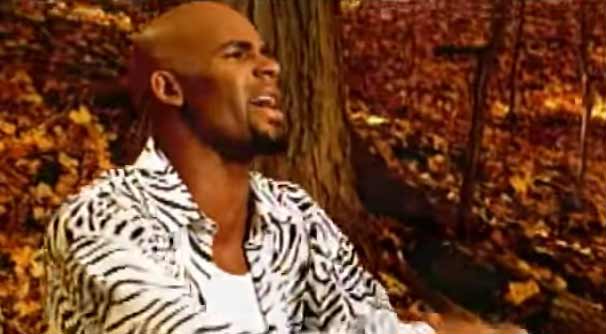 R. Kelly – I Believe I Can Fly 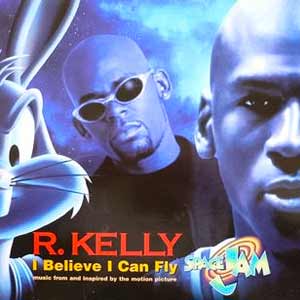 R. Kelly – I Believe I Can Fly – Official Music Video. “I Believe I Can Fly” was written by R. Kelly (born Robert Sylvester Kelly). It was recorded for the original soundtrack to the 1996 film “Space Jam” (starring Michael Jordan and… Bugs Bunny). The song is also included on Kelly’s third studio album, “R.” (1998). The single was released in November 1996 topping numerous singles charts, including Eurochart Hot 100 and the UK. In the United States, it peaked at #2 (behind Toni Braxton’s “Un-Break My Heart“).

Read “I Believe I Can Fly” by R. Kelly on Genius