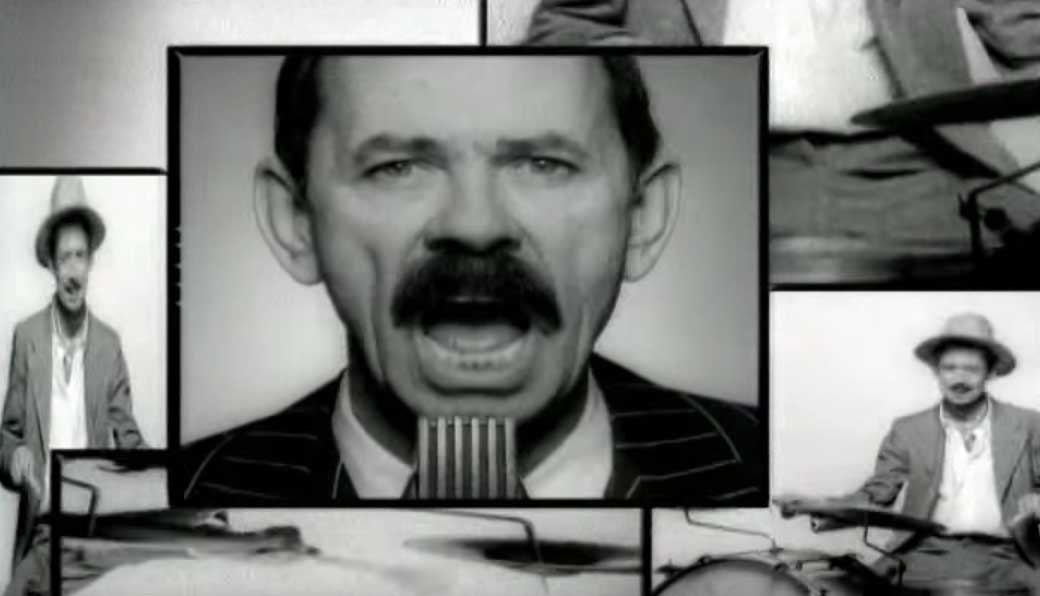 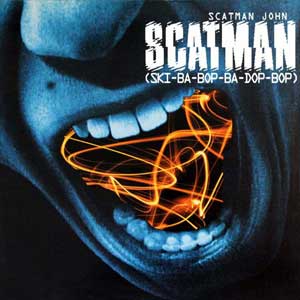 Scatman John – Scatman (Ski Ba Bop Ba Dop Bop) – Official Music Video. The song was written by Scatman John (John Paul Larkin), Antonio Nunzio Catania and Tony Catania. It was released as the first single from Scatman’s 1995 debut album “Scatman’s World”. The single was released in November 1994 hitting number 1 spot in many European countries. It also reached #3 in the UK, #8 in Australia and #10 in the Billboard Hot Dance Club Play chart in the United States.