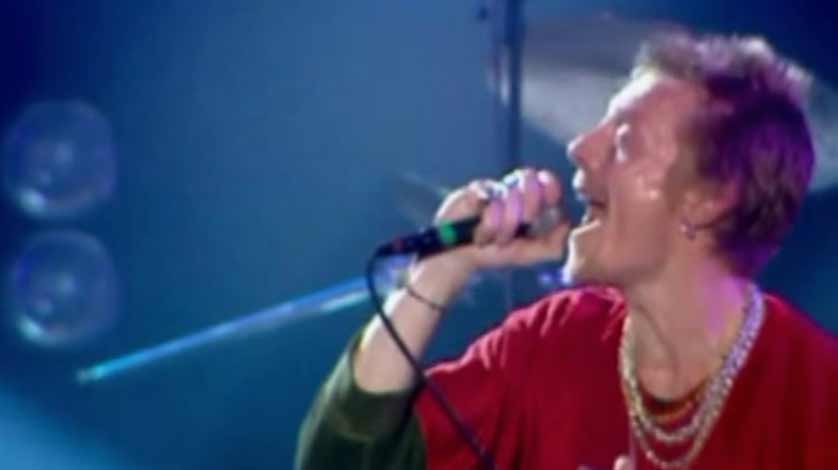 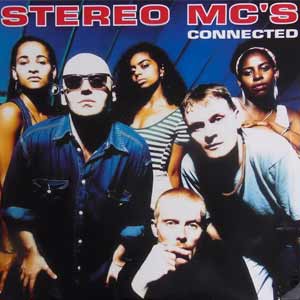 Stereo MCs – Connected – Official Music Video. The song was written by Harry Wayne Casey, Richard Finch and by group members Nick Hallam and Rob Birch. “Connected” was released as the lead single from the Stereo MCs’ third studio album of the same name. The single was released in September 1992 (March 1993 in the US). It reached the top ten in Austria, Switzerland, Sweden and on Billboard Modern Rock Tracks chart in the United States.