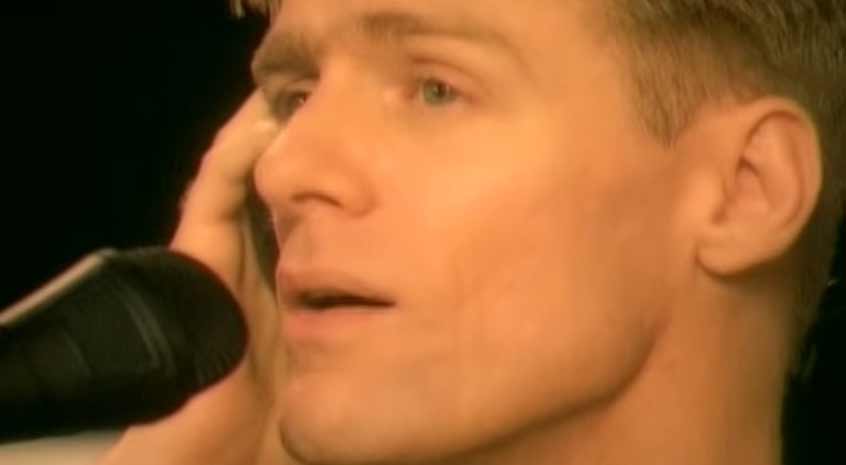 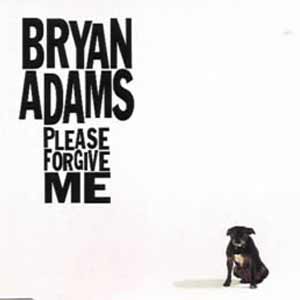 Bryan Adams – Please Forgive Me – Official Music Video.
“Please Forgive Me” was written by Bryan Adams and Robert Lange. The song was released as the lead (and only) single from Adams’ hits compilation, “So Far So Good”. The single was released in October 1993 topping the singles charts in Australia, Canada, Ireland, Portugal and Norway. It peaked at #2 in the UK and #5 on Billboard Hot 100 chart in the United States.

Read “Please Forgive Me” by Bryan Adams on Genius