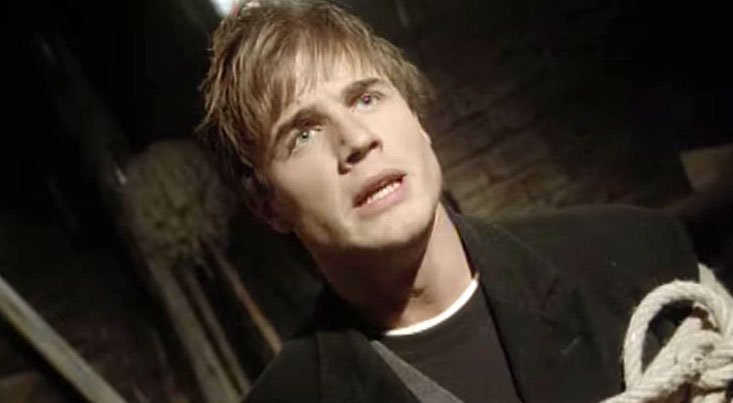 Take That – How Deep Is Your Love 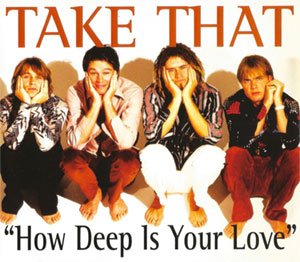 Take That – How Deep Is Your Love – Official Music Video
The song was written and originally recorded by the Bee Gees. It was featured in the 1977 film “Saturday Night Fever”. The Take That’s cover was released in February 1996 as a single from their “Greatest Hits” compilation. The single topped the charts in many countries, including the United States, France, Canada, and Brazil. In the UK, it peaked at #2.

Take That – How Deep Is Your Love – Lyrics

Read “How Deep Is Your Love” by Take That on Genius