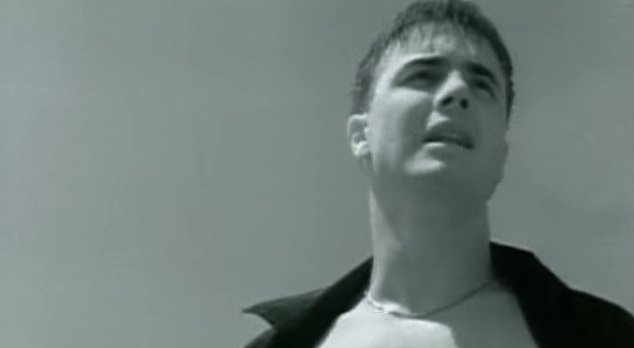 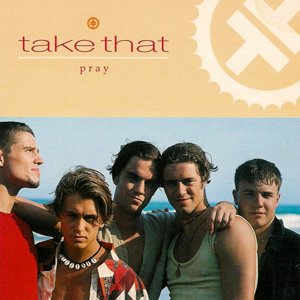 Take That – Pray – Official Music Video
The song was written by Gary Barlow. “Pray” was released as the second single from the group’s second studio album, “Everything Changes”. The single was released in July 1993 hitting number 1 on the Official UK singles chart. It also reached #7 on Eurochart Hot 100.

Read “Pray” by Take That on Genius