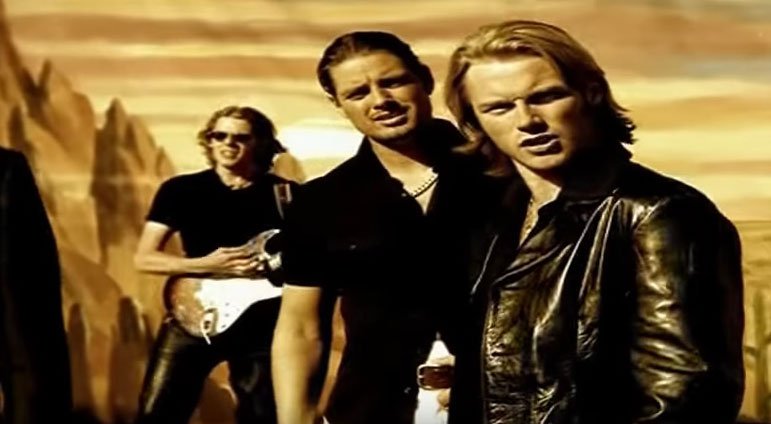 Boyzone – Picture Of You 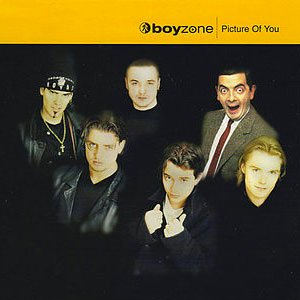 Boyzone – Picture Of You – Official Music Video
The song was written by Andrew Watkins, Paul Wilson, Eliot Kennedy, and Ronan Keating. “Picture Of You” was released as the single from the original soundtrack “Bean: The Ultimate Disaster Movie Soundtrack”. The single was released in July 1997 peaking at #2 in the UK. It appears also on Boyzone’s third studio album, “Where We Belong” (released in May 1998).

Boyzone – Picture Of You – Lyrics

Read “Picture Of You” by Boyzone on Genius