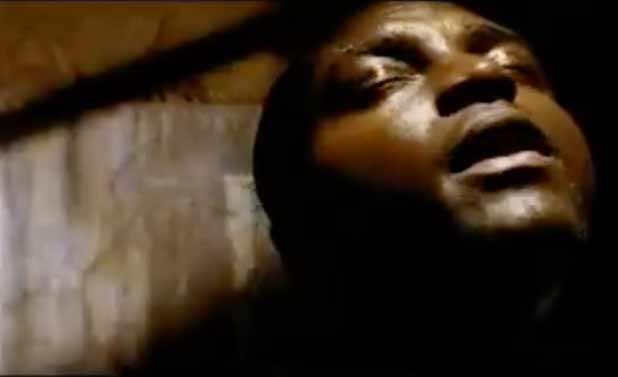 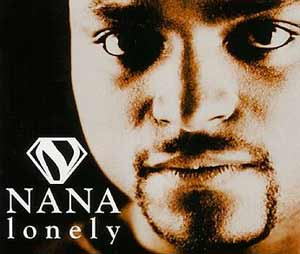 Nana – Lonely – Official Music Video. “Lonely” was written by Nana (born Nana Kwame Abrokwa), Bülent Aris and Toni Cottura. It was released as the second single from his 1997 debut self-titled album. The single was released in April 1997. It went to number 1 in the singles charts in Germany and Switzerland.

Read “Lonely” by Nana on Genius