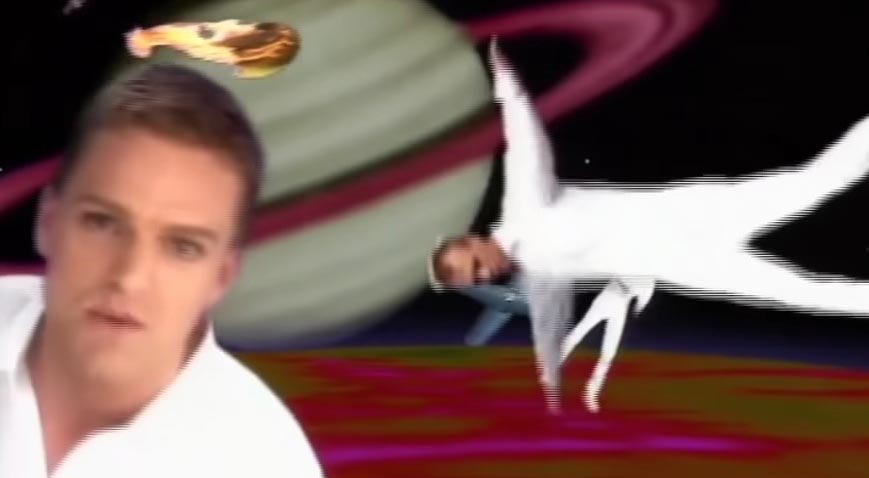 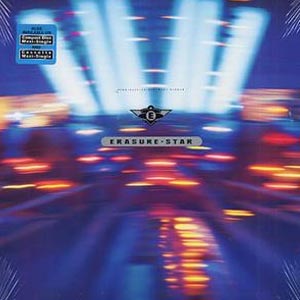 Erasure – Star – Official Music Video
“Star” was written by Erasure members, Vince Clarke and Andy Bell. The song was released as the fourth and final single from their third album, “Wild!”. The single was released in May 1990 with “Dreamlike State” on the B-side. The single reached #11 in the UK and #4 on Billboard’s “Dance/Club Play Singles” and “Hot Dance Music Sales” charts in the United States.

Read “Star” by Erasure on Genius