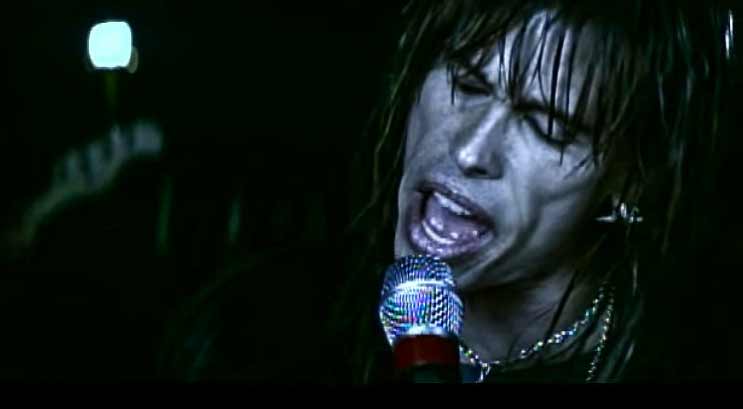 Aerosmith – I Don’t Want to Miss a Thing 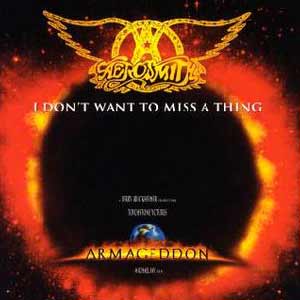 Aerosmith – I Don’t Want to Miss a Thing – Official Music Video. “I Don’t Want to Miss a Thing” was written by American songwriter Diane Warren for the original soundtrack to 1998 film “Armageddon” (starring Bruce Willis, Billy Bob Thornton, Ben Affleck and Steven Tyler’s daughter Liv Tyler). The single was released in August 1998 hitting number 1 in many countries, including the United States, Australia and Germany. In the UK, the power ballad peaked at #4.