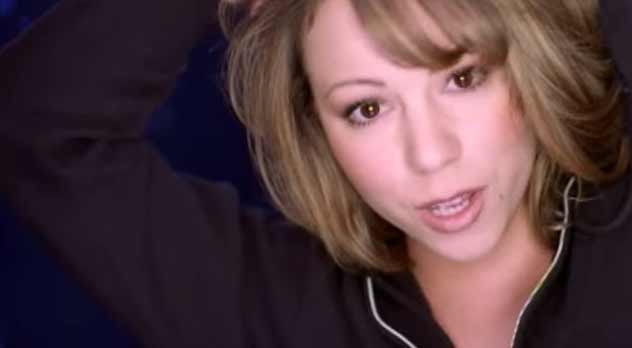 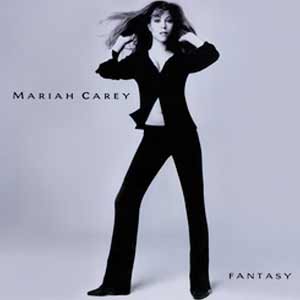 Mariah Carey – Fantasy – Official Music Video. “Fantasy” was written by Mariah Carey, Dave Hall, Adrian Belew, Chris Frantz, Steven Stanley and Tina Weymouth. The song was released as the lead single from Carey’s fifth studio album, “Daydream”. The single was released in September 1995 topping the singles charts in the United States, Australia, Finland, Canada and New Zealand and on Eurochart Hot 100. In the UK, the single peaked at #4.