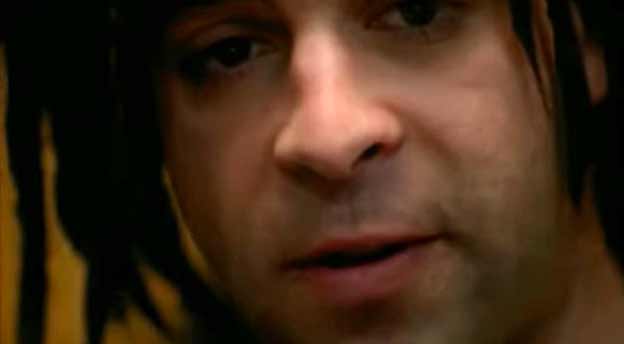 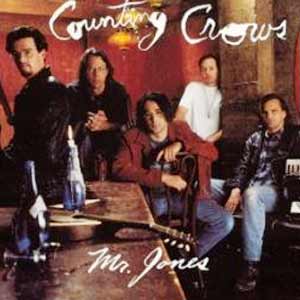 “Mr. Jones” was written by Counting Crows’ members David Bryson, Adam Duritz, Charlie Gillingham, Matt Malley, Ben Mize and Dan Vickrey. The song was released as the lead single from the band’s debut album, “August and Everything After”. The single was released in December 1993 topping the singles chart in Canada.