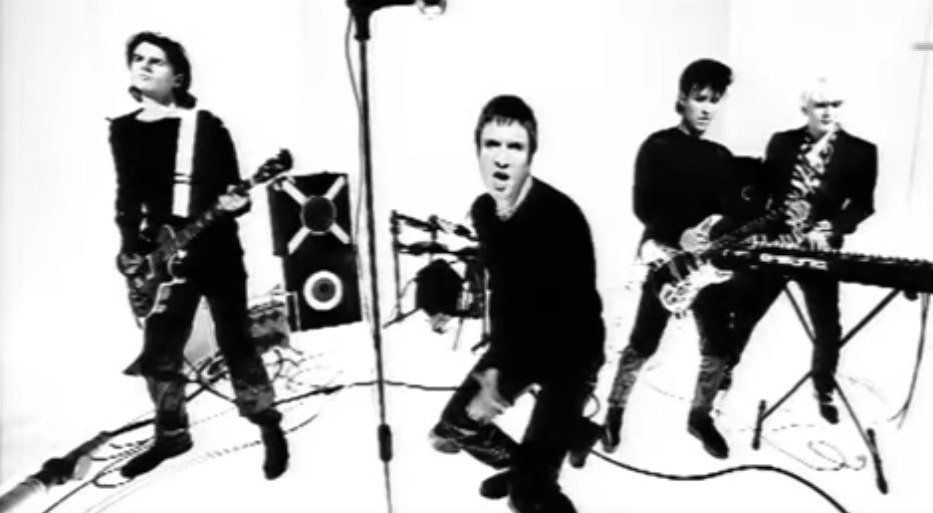 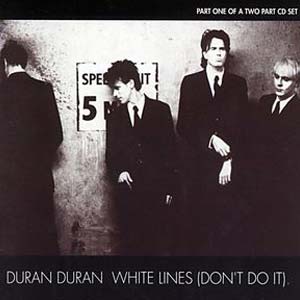 Duran Duran – White Lines (Don’t Don’t Do It) – Official Music Video
The song was written by Sylvia Robinson and Melle Mel, and released by American hip-hop musician Melle Mel in 1983.
The cover by Duran Duran was released as the second single from the band’s 1995 covers album, “Thank You”. “White Lines (Don’t Don’t Do It)” was released in June 1995 reaching #5 on Billboard’s Hot Dance Club Play in the United States and #17 in the UK. The music video features Melle Mel performing the song.