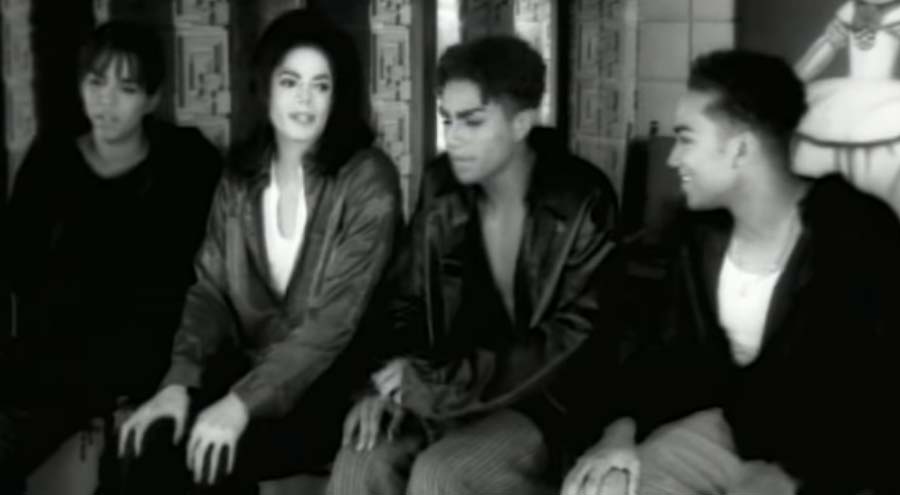 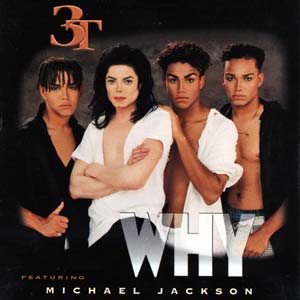 3T feat. Michael Jackson – Why? – Official Music Video
The song was written by Kenneth “Babyface” Edmonds. “Why?” was released as the fourth single from 3T’s debut album, “Brotherhood”. It features the vocals by Michael Jackson. The single was released in January 1996 reaching #2 in the UK and #9 in France.