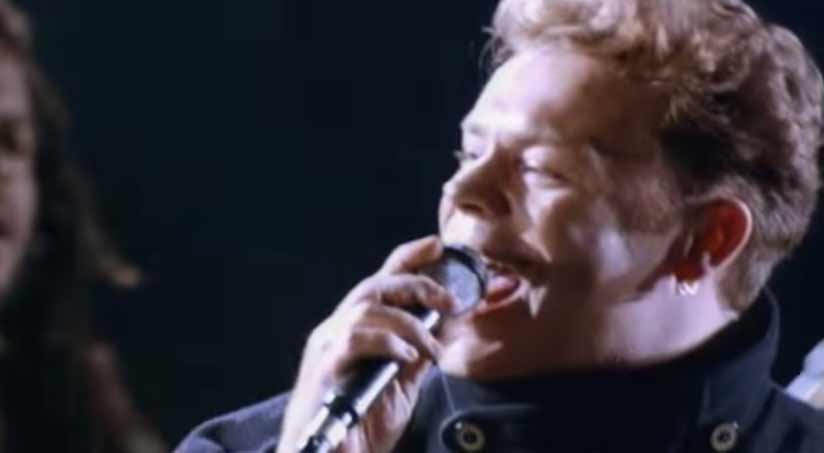 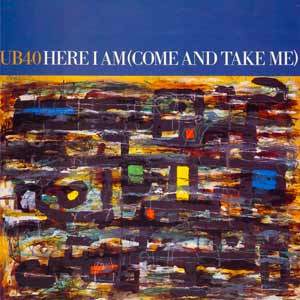 UB40 – Here I Am (Come And Take Me) – Official Music Video.
“Here I Am (Come and Take Me)” was written by Al Green, it was originally recorded for his 1973 album “Call Me”. A cover version by UB40 was released as the second single from the band’s ninth studio album, “Labour of Love II”. The single was released in January 1990 peaking at #3 in Australia and at #7 on the Billboard’s Hot 100 chart in the United States.