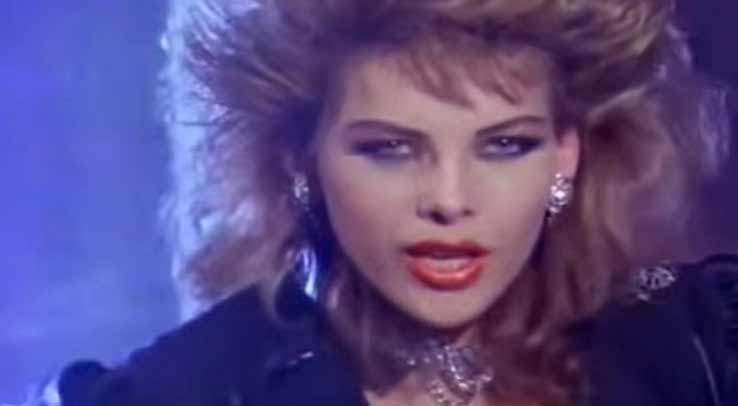 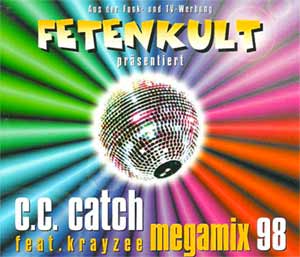 C.C.Catch feat. Krayzee – Megamix ’98 – Official Music Video.
The song was written by German songwriter and producer – and member of Modern Talking and Blue System, Dieter Bohlen. Megamix ’98, the mix of C.C.Catch’s (born Caroline Catherine Müller) greatest 80’s hits was released as the single from her compilation album, “Best of ’98”. It features rapper Krayzee (born Kenneth Daryl Lewis)
The single contains long and short versions of the megamix and “Soul Survivor” (’98 Rap Version). Scroll down for the music video of the short version.