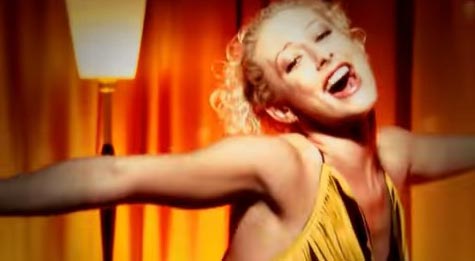 Steps – One for Sorrow

Home » Steps » Steps – One for Sorrow 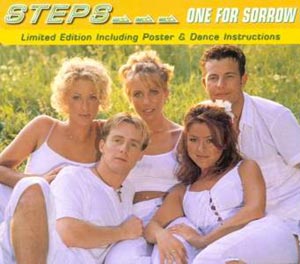 Steps – One for Sorrow – Official Music Video
The song was written by Mark Topham, Karl Twigg and Lance Ellington. “One for Sorrow” was released as the third single from the group’s debut album, “Step One”. The single was released in August 1998 topping the singles chart in Belgium. In the UK, it peaked at #2.

Steps – One for Sorrow – Lyrics

Read “One For Sorrow” by Steps on Genius