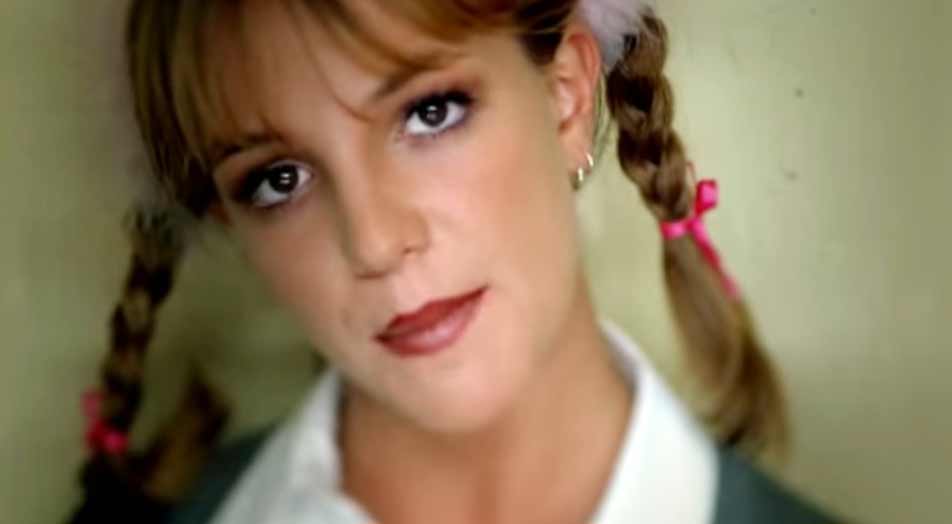 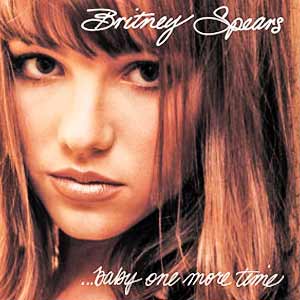 Britney Spears – …Baby One More Time – Official Music Video. “Baby One More Time” was written by Swedish songwriter Max Martin (born Martin Sandberg). The song was released as the lead single from Britney’s debut album of the same. The single was released in October 1998 with “Autumn Goodbye” on the B-side. “Baby One More Time” hit number 1 on the every singles chart it charted in, including the United States, Australia, Germany, France and Canada. In the UK, the Spears’ single became the best-selling single of the year.

Read “…Baby One More Time” by Britney Spears on Genius